Ruminations on the failure of IPV6 transition 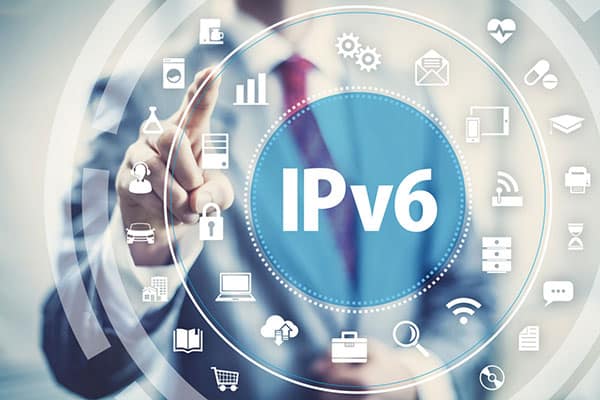 A dual-stack transition model was decided upon by the IETF as the appropriate one to use in the transition from IPV4 to IPV6.  This was not unreasonable. Since the benefits of NAT (Network Address Translation) started to become apparent around that same time period, the late 1990s, actual IPV4 exhaustion was not expected for nearly 15 years. And since the plan was to build into the dual-stack transition model a preference for IPV6, it was envisaged that normal equipment replacement cycles would lead to a dual-stack Internet long before exhaust, and the IPV6 preference would serve to constrain IPV4 to an ever-shrinking appendage which could at some point be turned off.

In retrospect, this decision was both naive and shortsighted. Naive in its ignorance of the market requirements for technological transition,  and shortsighted in its failure to appreciate the benefits of NAT and the manner in which the free and open Internet environment would adapt around NAT limitations.

The ongoing saga of this transition (we’re in the 15th year of it at least) exposes the fallacy of the top-down transition model and reveals the true driver of technological transition to be end-user demand. IPV6 may be technologically superior to IPV4. But if the superiority does not move the market, the transition will fall prey to the “first-mover penalty”. Who will be the first to turn-off or do without IPV4, and connect to an IPV6 only network?  Predictably, governments will mandate deployment, incurring taxpayer cost and adding to the costs of doing business with the government. But what other stakeholder in this stakeholder-governed Internet does not have to answer to customers eventually?  And what customer is demanding IPV6?  Until the Internet is fully dual-stacked, it will be as fully IPV4 as IPV6. And so, why move?

The failure of IPV6 to thrive in the wild no doubt causes considerable consternation to its erstwhile parents, the IETF. In a triumph of parental pride over rationality, the IETF has steadfastly refused to establish meaningful NAT and NAT-traversal protocols, instead preferring to ignore NAT and flog IPV6. We believe that NAT plays an important role in the Internet today, and we believe that the IETF drive towards complete end-to-end addressability is a mistaken perception of the founding goals of the Internet. After all, the etymology of the word itself means a connection of networks. The Internet was conceived as a means of connecting disparate networks through routers which marked the boundaries of them. It was not meant to be a single network, but a collection of them. The “ends” in the end-to-end connectivity contemplated by the founders referred to the professors and academics themselves, who would be able to communicate directly with each other through applications like email, across various hardware and software platforms.

Without a doubt the major problem with IPV6 is its failure to be backwards compatible with IPV4. The dual-stack transition mechanism has failed to operate in a timely fashion, if it could be said to have operated at all. We believe the IETF should go back to the drawing board and return with a backwards-compatible successor protocol such as envisioned by RFC1710.