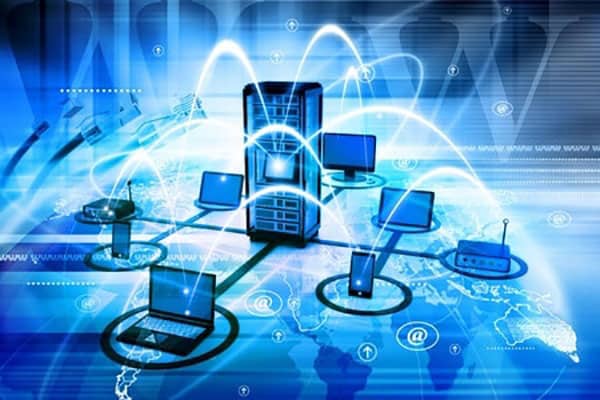 “But a surprising thing happened: because of workarounds that allow many devices to share one address, IPv4 is still used, even though the number of devices now vastly outnumbers the number of available addresses. Most sites and network operators aren’t even using IPv6 yet. That’s why it was so easy to fix BGP routers: all it took was telling them to set aside less memory for data that follows IPv6 and make more room for data based on IPv4.” This is a quote from the article linked below, written in response to the 512K route problem. The article has some informational nuggets of interest to IPv4 market-watchers. For example, there is mention of “older but still widely used BGP routers.” This informs us about the stability of a network where some core routers can still function effectively despite their great age. These routers remain in place because they work and because there is apparently no business case for their replacement. Writ large, this is a big problem for IPv6 penetration, as ancient IPv4 devices just continue to work and resist replacements necessary to support IPv6.

Another little nugget in the article is the idea that piecemeal upgrades are often preferable to overhauls, and the Internet seems to have evolved in that way historically, with adaptations like NAT and IPv4 trading markets being preferred to overhauls like IPv6.

Finally the fact that the author is surprised at the current status of the Internet, with the number of connected devices vastly outnumbering the number of available IPv4 addresses, indicates that engineers and intelligent observers are coming to understand that multi-level NATs are more attractive to the Internet organism than IPv6, even if the cognoscenti think otherwise. We are left with this sage remark-” the latest incident shows that ‘the IPv4 model still has plenty of growth left,’ says Dyn’s chief scientist, Jim Cowie.”