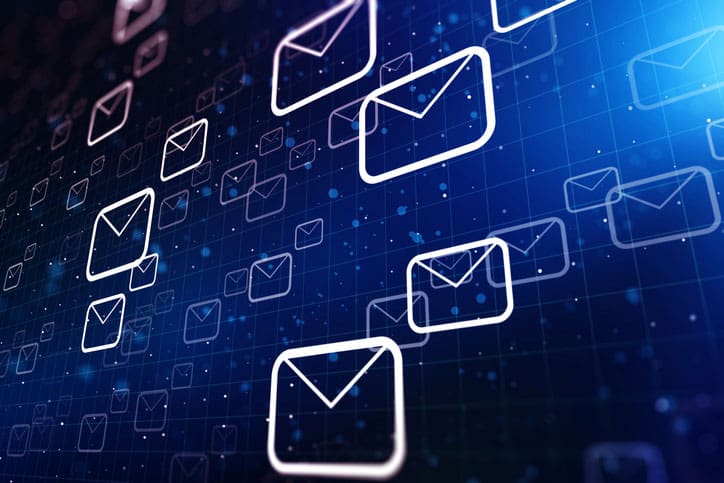 This article describes how enabling IPv6 in a dual stack environment led to a frustrating inability to send mail through a Microsoft Exchange Server. The troubleshooting of the problem moves through the networking layer of both IPv4 and IPv6 until the application level is reached. A diagnosis of the SMTP handshake revealed that the IPv6 address was being rejected by the Exchange server. This led to a review of the various IEEE RFC’s which applied, and a determination that Apple’s mail program did not comply with the current standards. The fact that companies as large as Microsoft and Apple failed to negotiate the IPv6 environment with transparency for the end user engaging in the simple and well worn SMTP protocol is an indictment of IPv6 current status and a harbinger of further undiscovered bugs. It should be apparent that a new addressing protocol that represents a bare 1% of Internet traffic has a way to go in terms of becoming a fully vetted and secure replacement for IPv4. The author, Geoff Huston, is a master of these matters, and the article is worthwhile just to understand the logical troubleshooting steps required to come to the conclusion that the answer to the Apple mail program’s problem is to disable IPv6. It is likely that most similarly-situated individuals would not go through the rigorous review of various vague RFC’s in order to correctly apportion blame, and would simply jump to the step of disabling IPv6 and leaving it off until the protocol has matured through its 15 year nascency and become vetted through real world use. It should be noted that this was not some hacker probing IPv6 for security issues, but an Internet Hall of Famer simply trying to send mail through dual-stack, using software from two preeminent firms.  As in the response to  the still unaddressed-by-Microsoft vulnerability to IPv6 Man-in-the-Middle attacks, further RFCs will be needed, and their adoption is obviously fraught.