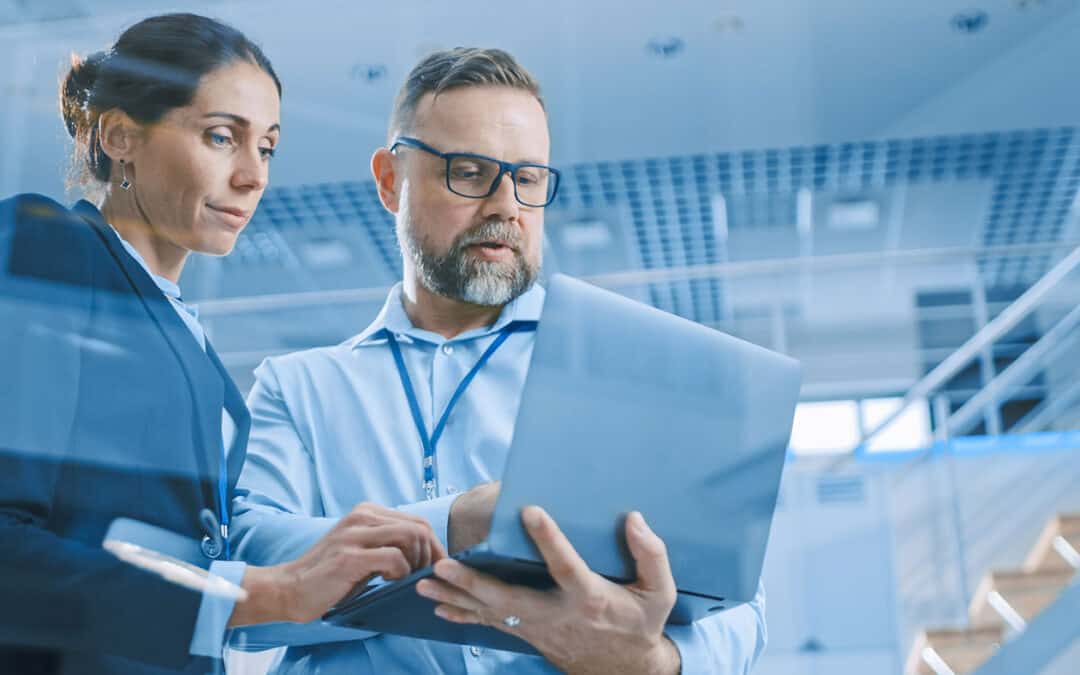 IPv4 addresses were first publicly traded in early 2011, and since then nearly all transfers have required buyers to pay in full for addresses. In fact, that cash outflow comes before the addresses even begin the transfer process, with an escrow agent holding the money while the relevant RIRs process the transfer.

As prices have roughly quadrupled since 2011, buyers have found it increasingly difficult to meet the upfront payment requirements and have sought other options.

Banks and financiers will not accept IPv4 addresses as security for loans, leaving few options for those who require IPv4 for business purposes. IPv4 addresses are an appreciating asset that makes those who own them more likely to hold on to them.  But it makes sense to monetize these assets while holding them.

So, there is incentive for buyers and sellers to instead become lessees and lessors. Lessees who can acquire IPv4 blocks without upfront payments and lessors who can hold addresses while profiting from them. Naturally a lease market in IPv4 has evolved, but there are dangers to go along with the benefits of leasing.

Should I Buy or Lease IPv4?

If you are looking to capitalize on your IPv4, below is our recommendation of selling or becoming a lessor.

When it comes to buying vs. leasing IPv4, there is no wrong answer. You just need to find out what will work best for your situation and know the pros and cons.